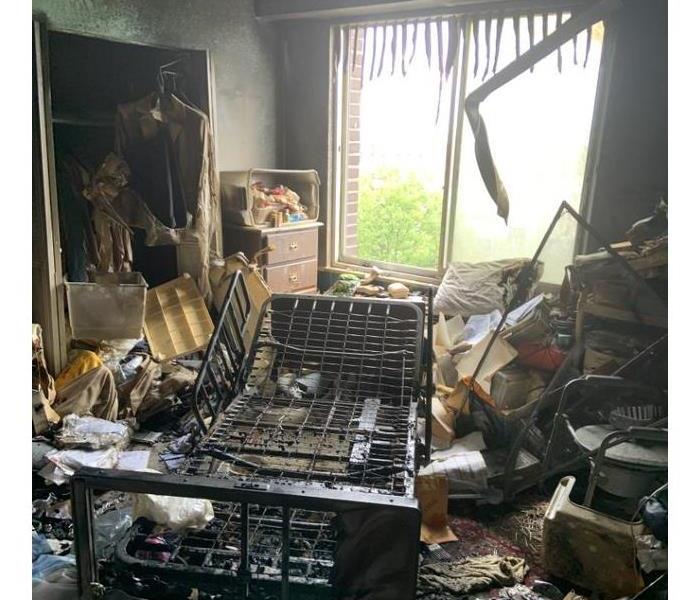 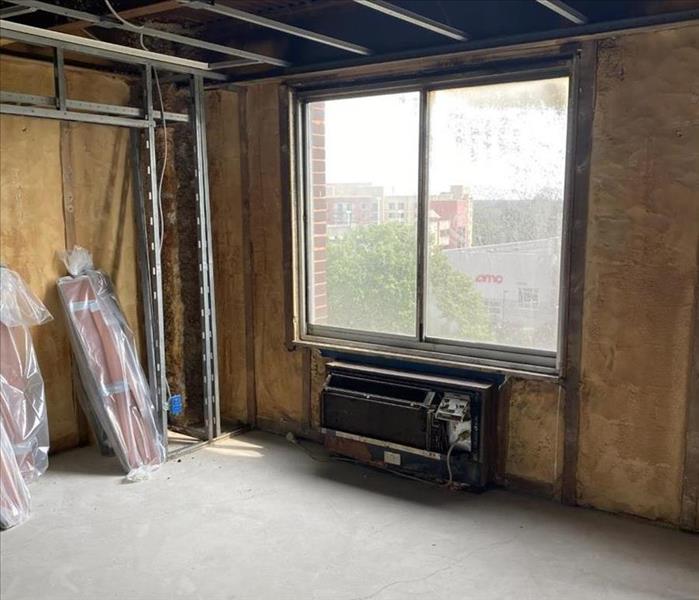 A fire started in an apartment in Montgomery County, MD after a bed caught on fire. The photos shown are of the bedroom where the fire began. The fire caused da... READ MORE 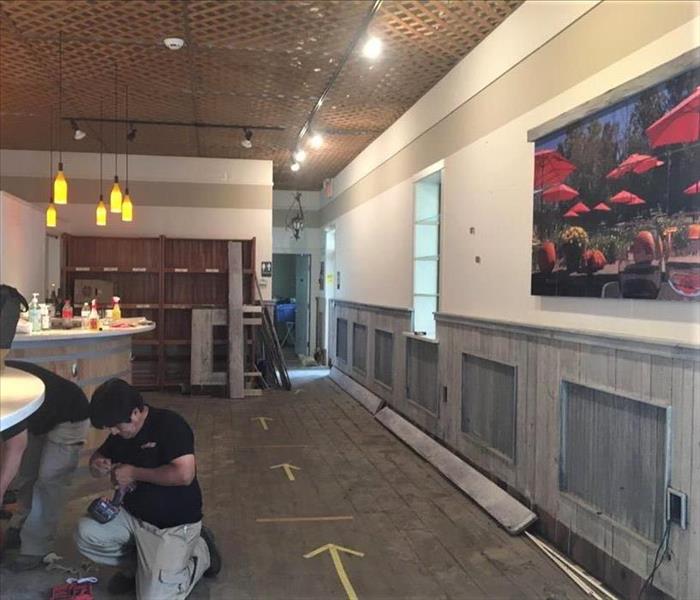 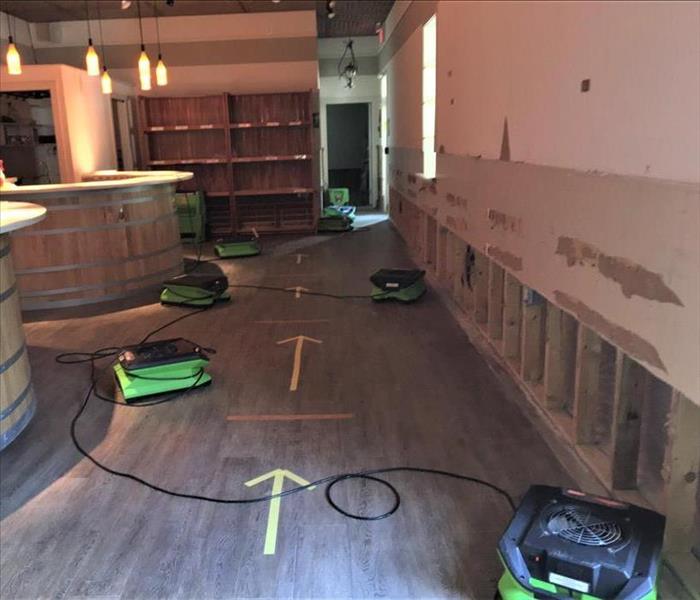 As Tropical Storm Isaias made its way through Maryland recently, a winery was directly impacted. The winery is situated near a creek, which overflowed. As a res... READ MORE 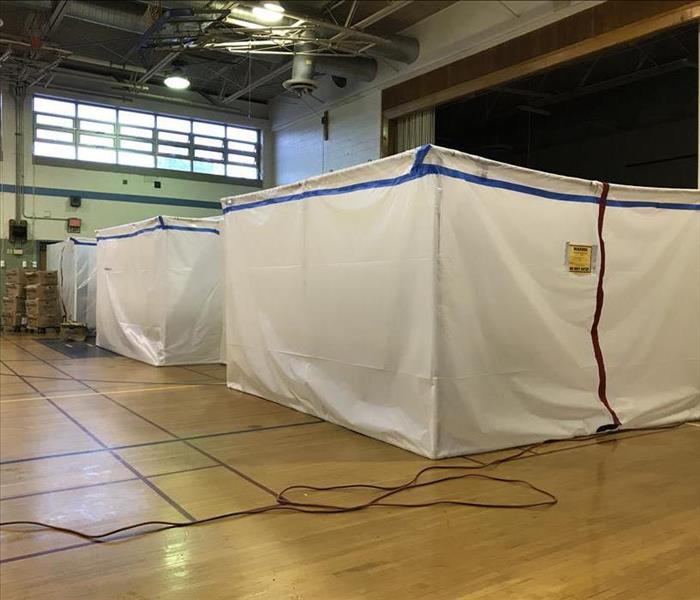 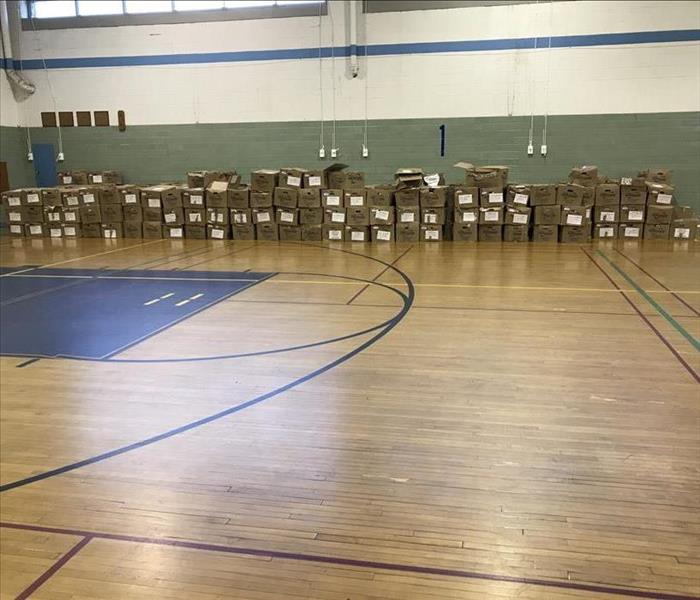 A local library sent us thousands of contaminated books. These books had been stored away in an unconditioned storage facility, resulting in microbial growth on... READ MORE 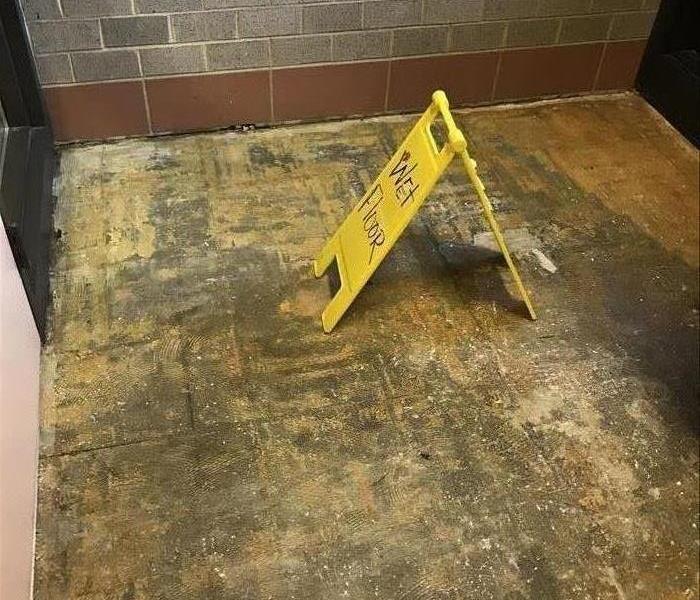 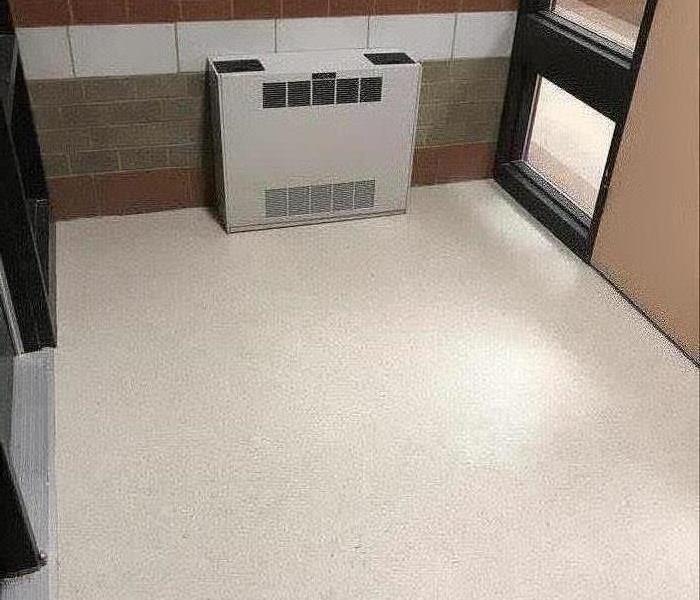 A pipe in the ceiling of the main entrance vestibule at a local school in Montgomery County burst, causing a water loss. The water seeped underneath the tiles, ... READ MORE 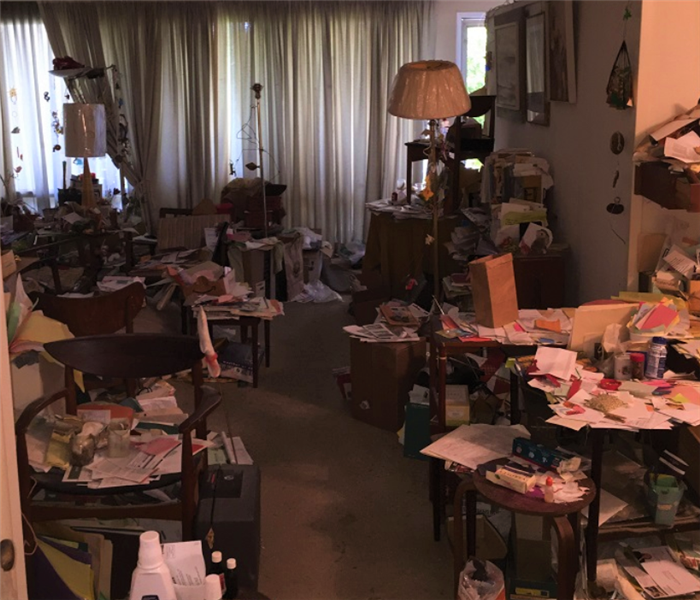 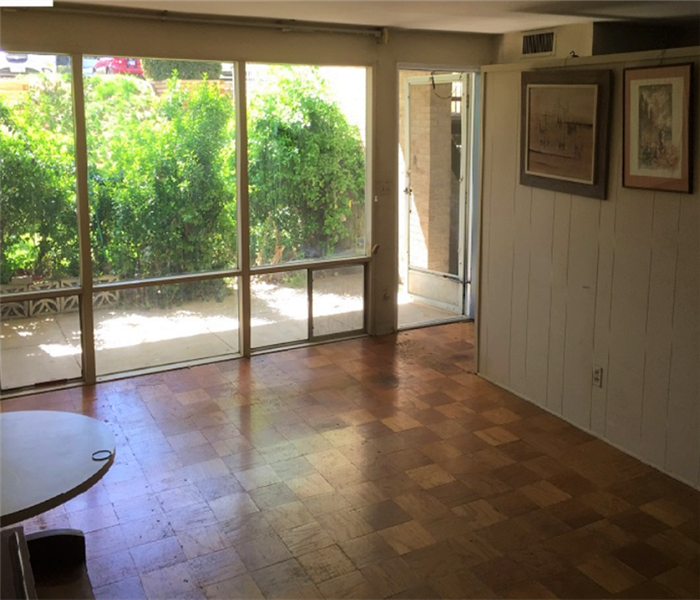 Hoarding is the practice of excessively collecting or accumulating things. Here at SERVPRO of Rockville-Olney and Silver Spring North, we commonly go into homes... READ MORE 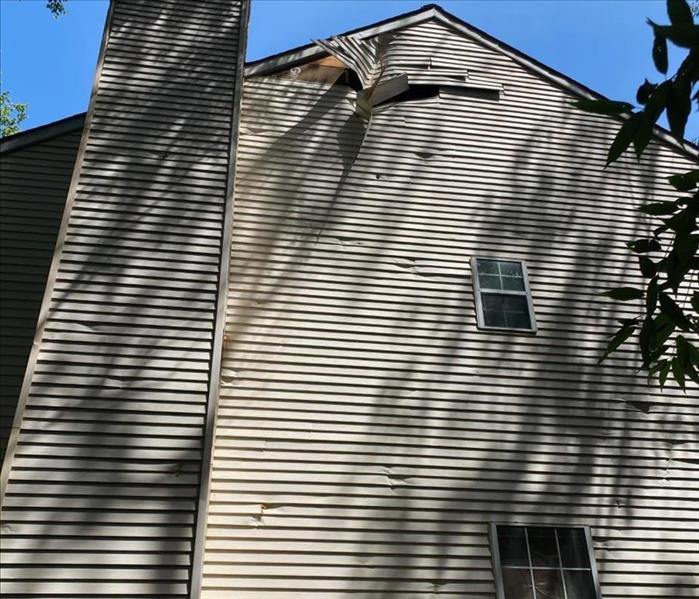 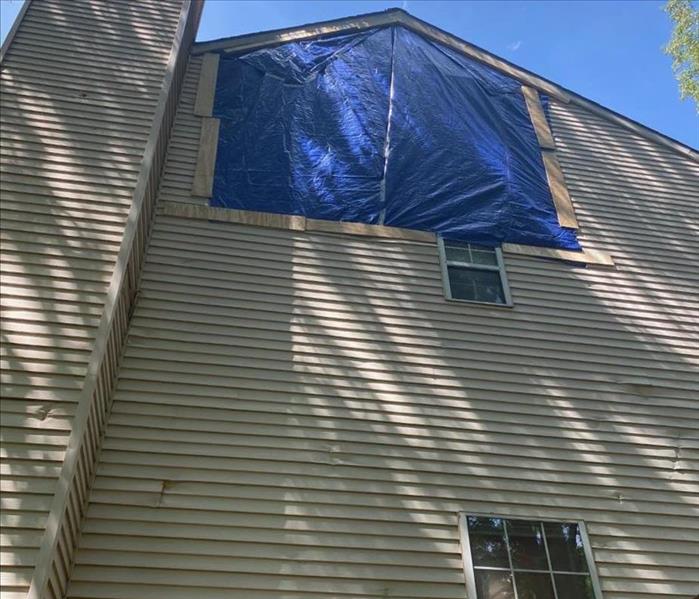 After a tree fell on the side of this Montgomery County home during last week’s thunderstorm, our Emergency Services Team arrived on the scene to tarp the... READ MORE 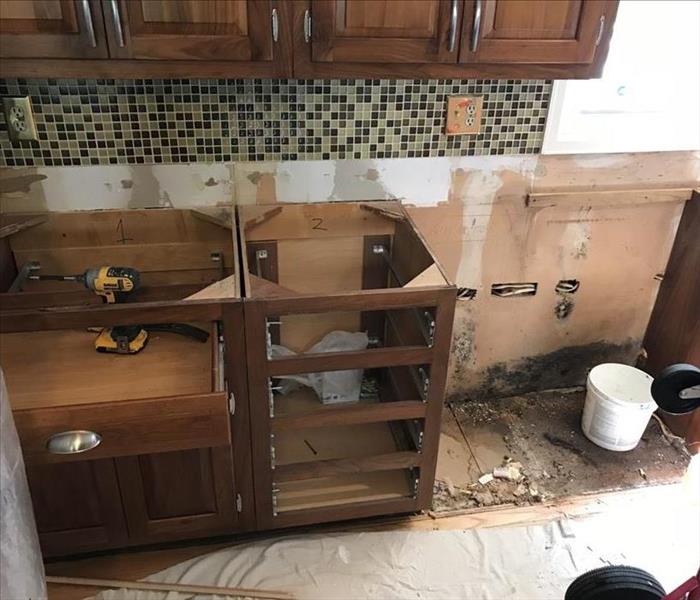 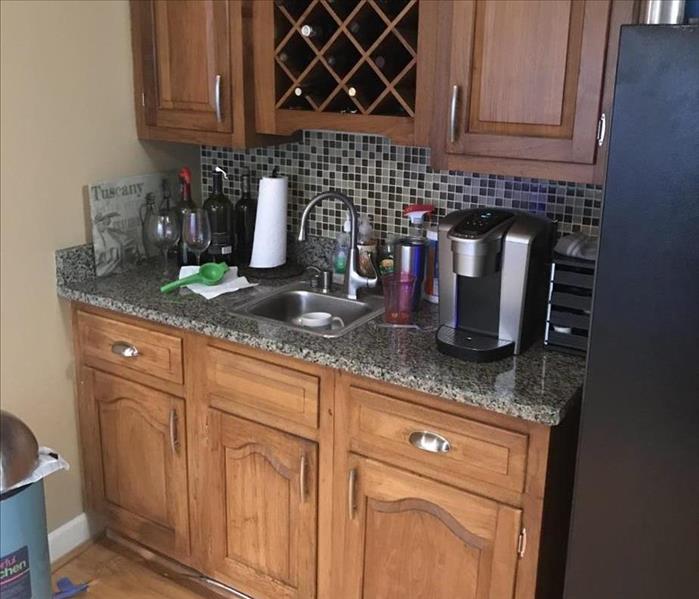 A small pinhole leak can go unnoticed for a very long time, allowing plenty of time for mold to grow. In this case, a slow, pinhole leak in a water supply line ... READ MORE 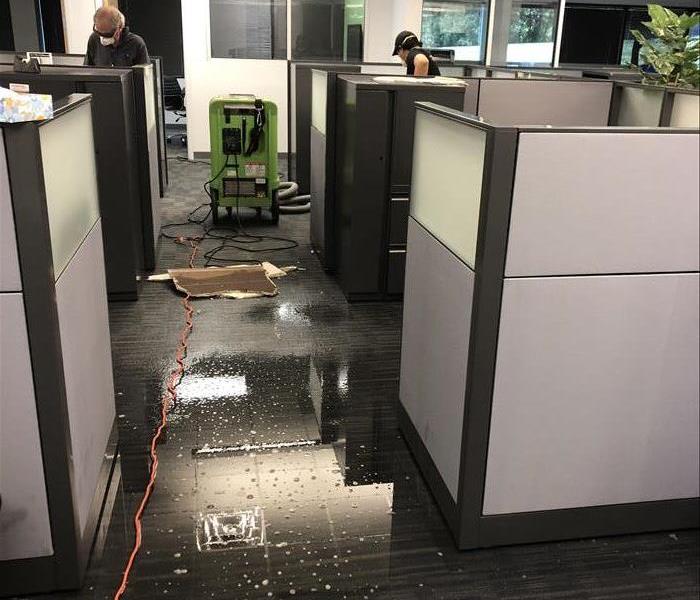 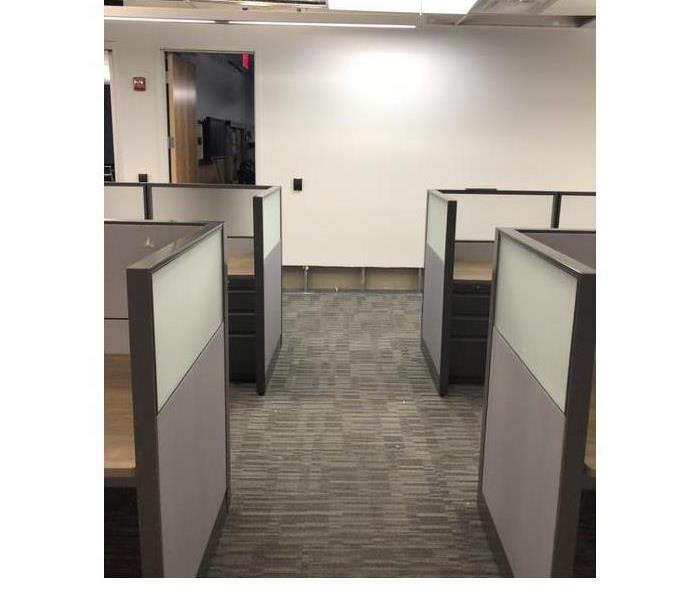 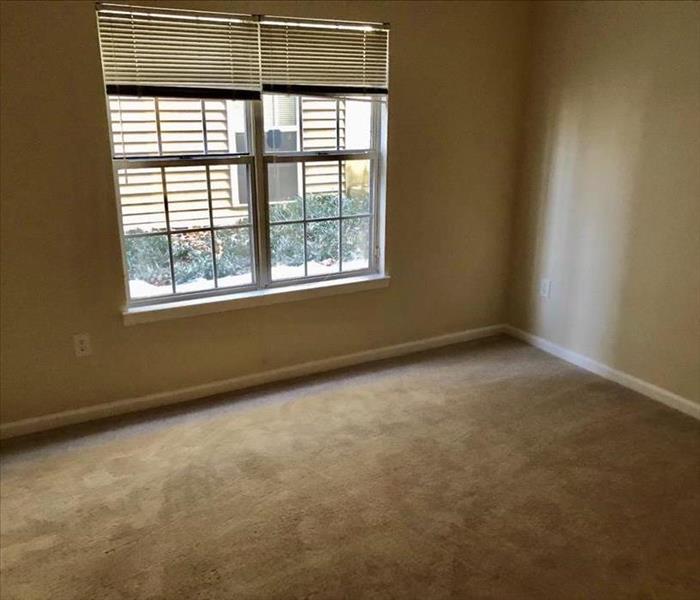 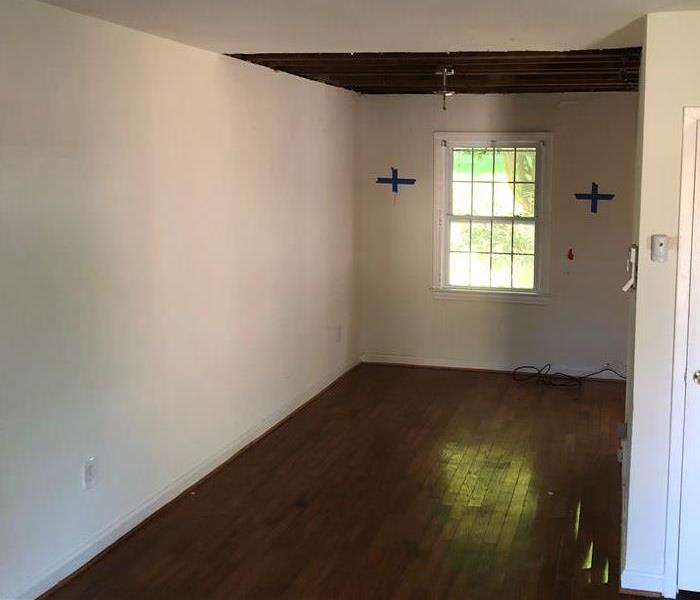 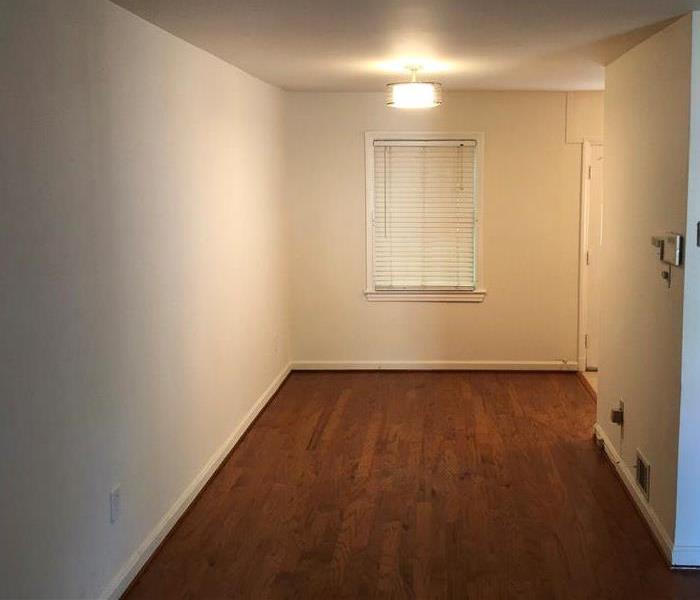 A property manager called us to the scene after one of their properties suffered water damage. Damage was done to the ceiling and floors. We were able to clean ... READ MORE

View Older Before & After Photos