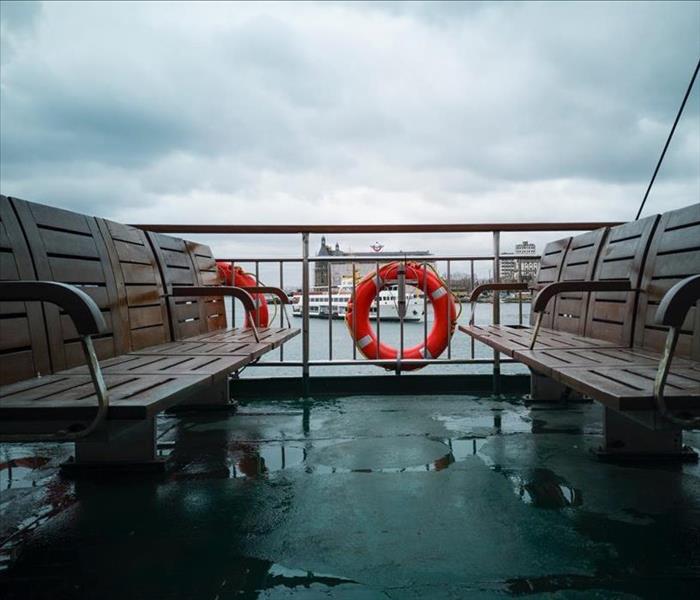 Just yesterday, tropical storm Karen was headed north. It had drenched Puerto Rico and left 29,000 people without power. Now Karen is moving towards Bermuda. However, it’s expected to travel in a loop-de-loop maneuver, swinging west towards Florida, meaning the island won’t be disturbed.

When meteorologists first noticed that Karen was circling back over its route, it was noted the Bahamas could be further impacted. The country was already devastated by Hurricane Dorian earlier this month.

Yet meteorologists have now discovered Karen is weakening and is “barely a tropical storm” that will not affect the Bahamas in any way. They expect Karen will continue to weaken over the next four days due to the high wind shear and dry air of the climate on her approaching path.

Additionally, Florida residents had been warned to keep a close eye on this storm as Karen is expected to make its way over to Florida over this weekend. However, Karen is presumably no danger to the state either.

Yet as soon as Karen became one less problem, Hurricane Lorenzo began strengthening rapidly and became a concern on the radar. Lorenzo morphed into a Category 3 storm this morning and by this afternoon, Category 4.

However, Lorenzo has been projected to head north-northeast. It is expected to weaken within the next few days. It’s also projected to stay in the water and never reach land. The only presumed effects of both tropical storms on land is some rainfall in northeastern Mexico.