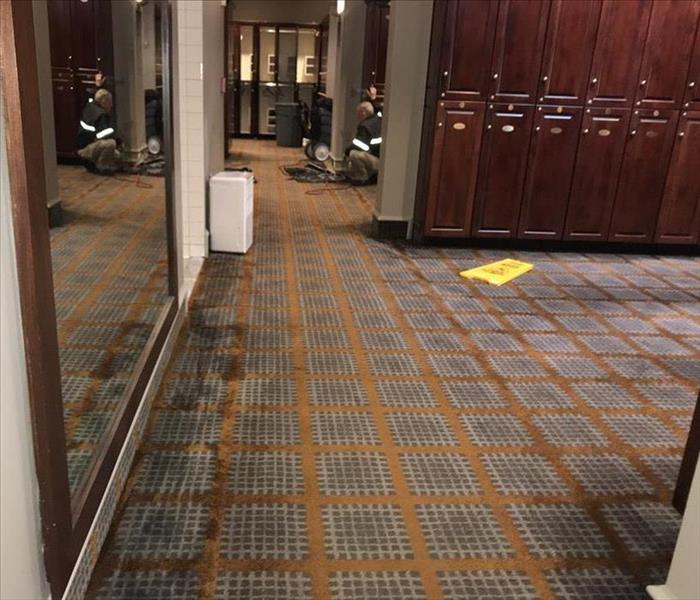 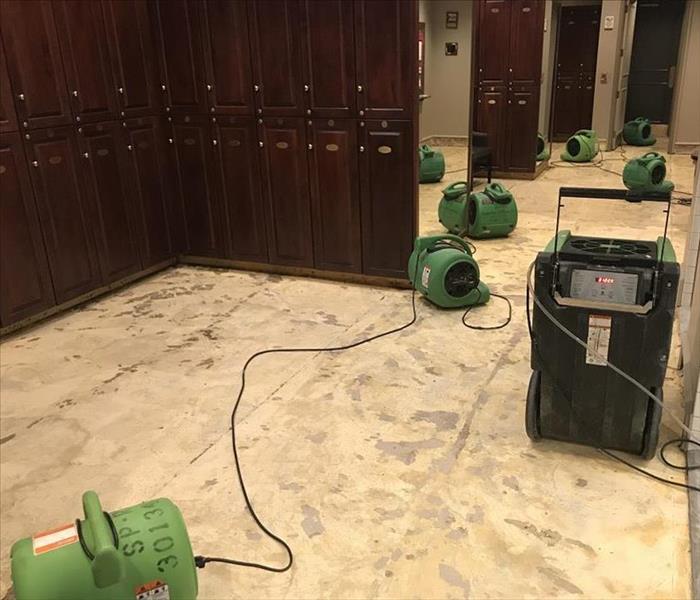 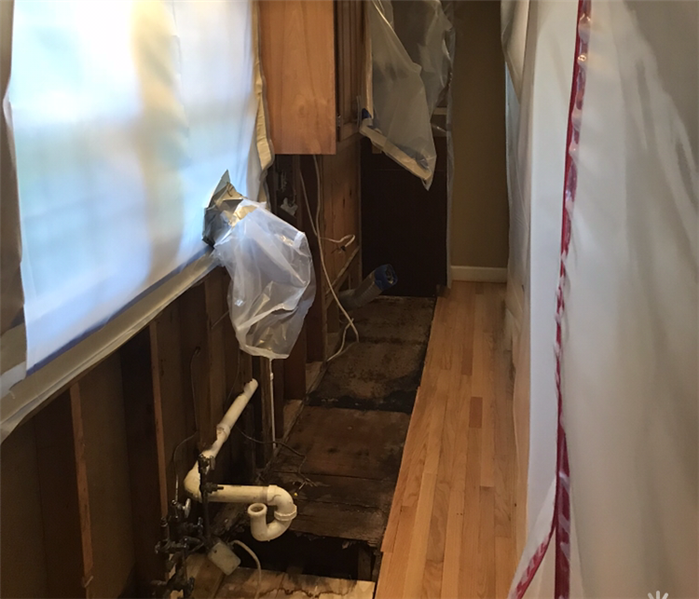 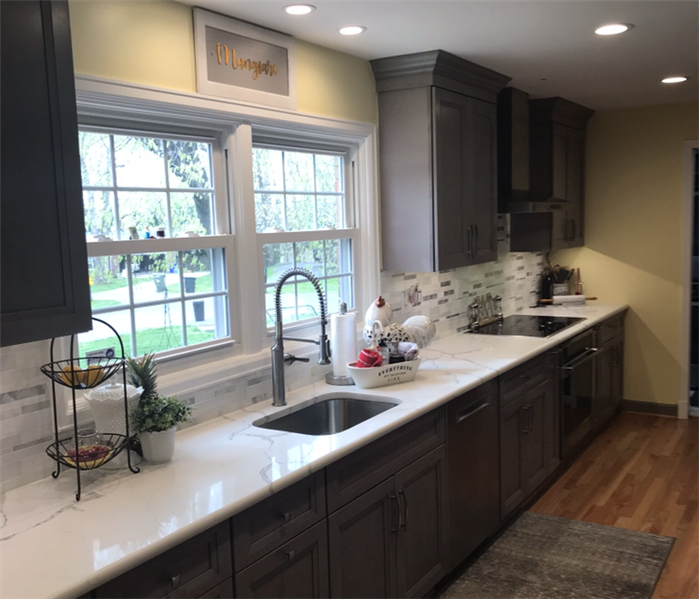 A slow, pinhole leak in a water supply line behind the wall and cabinets in the kitchen of a Rockville, MD home caused extensive mold growth. Often time, a pipe... READ MORE

Restoring a Townhouse in Burtonsville, Maryland 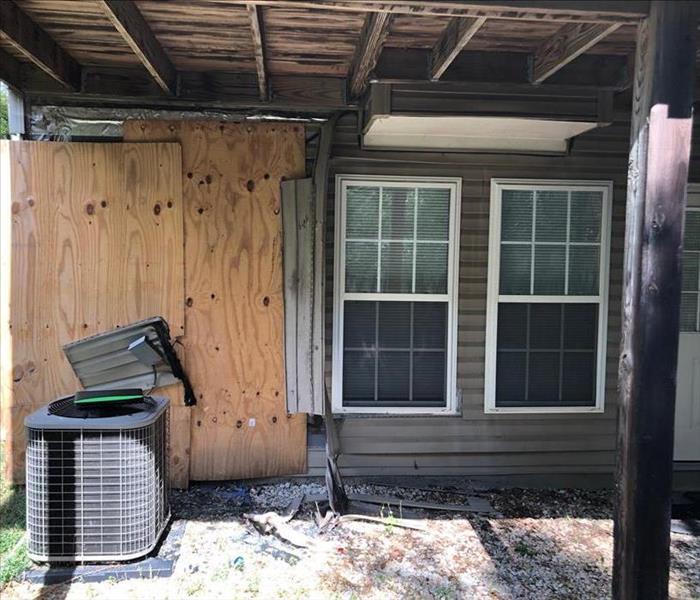 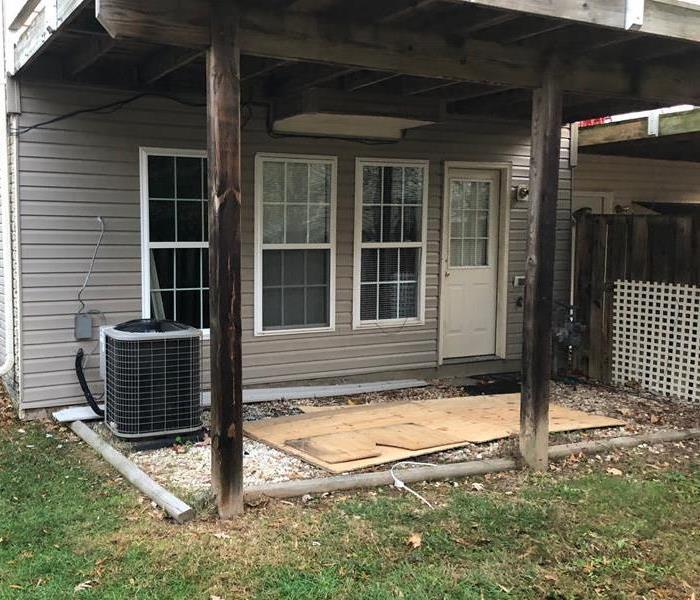 A townhouse in Burtonsville, MD suffered after a fire started in the backyard. Although the fire did not originate from inside the home, it affected the interio... READ MORE 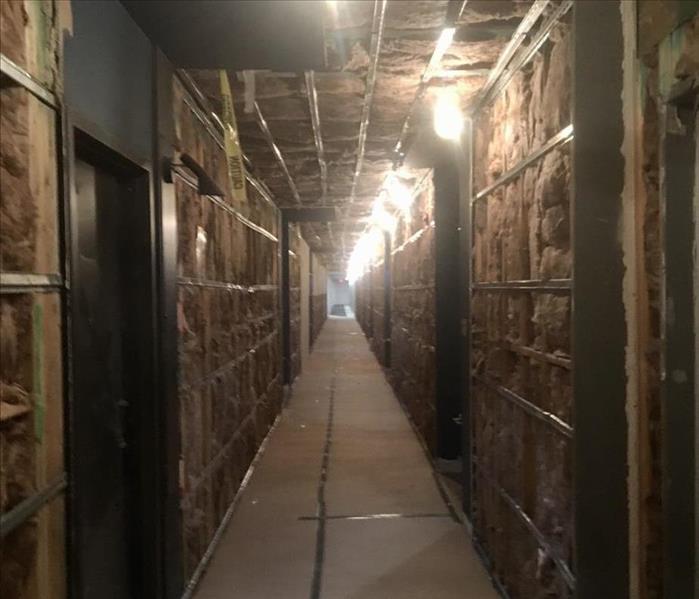 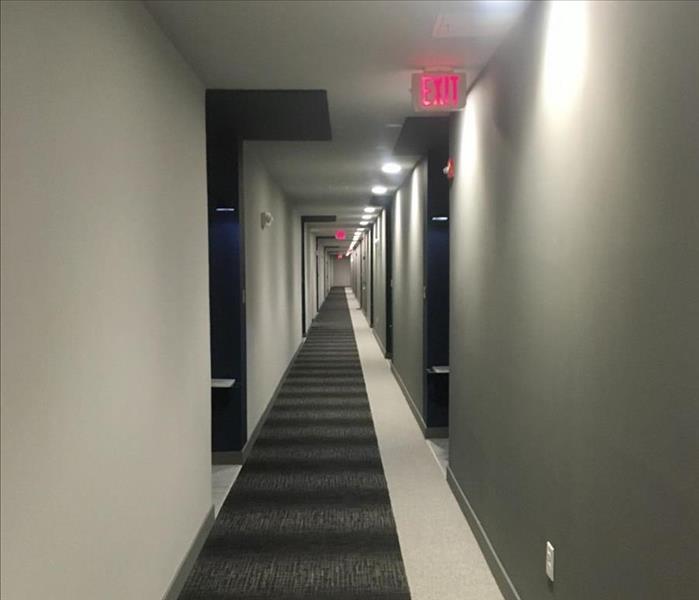 The sprinkler pipe burst in a Rockville apartment complex, causing a leakage resulting in the formations of large puddles on the carpeting of the hallways as we... READ MORE 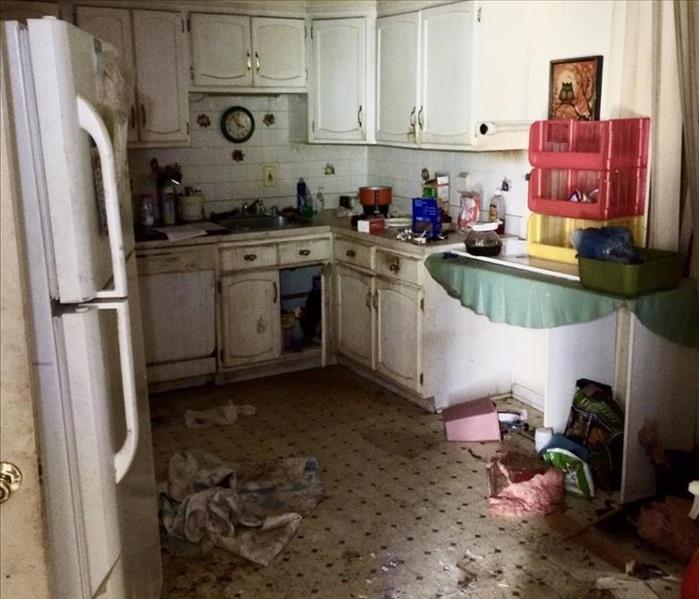 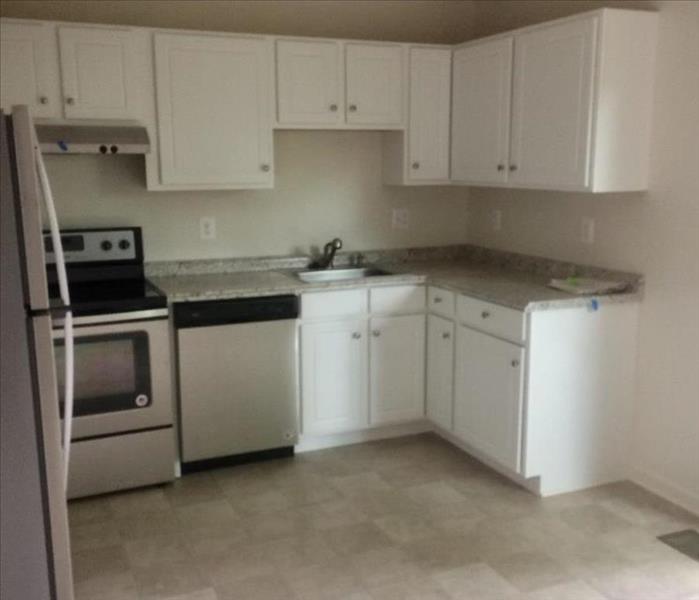 A fire began in an Olney townhome when a mattress was set on fire by a candle. The home had no electricity, so the person living in the home would light candles... READ MORE 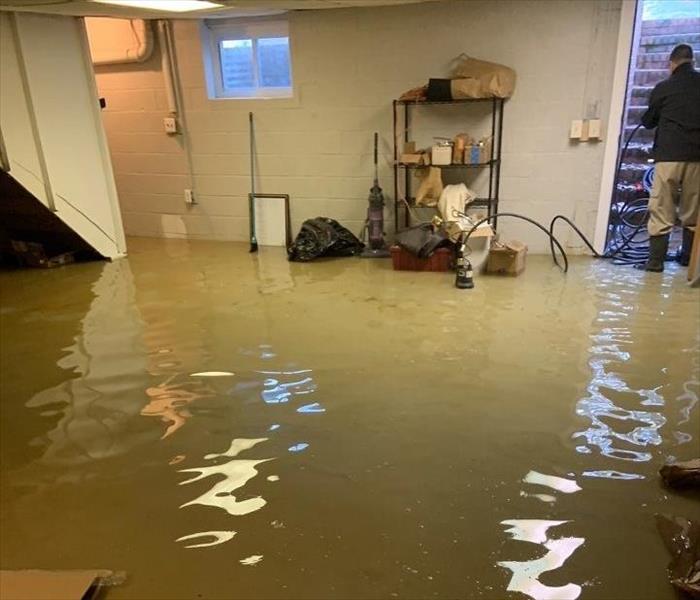 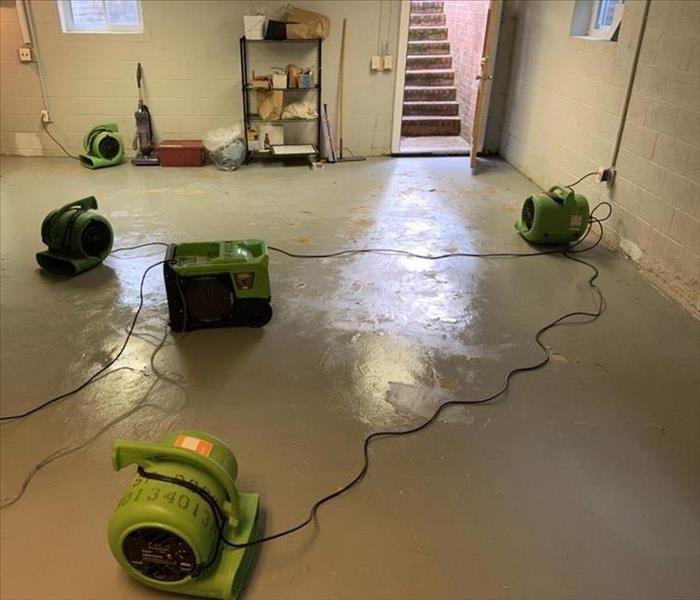 After a heavy downpour, a home in Rockville, MD was inundated with water. The floodwaters poured down the steps leading to the basement and began filling the en... READ MORE 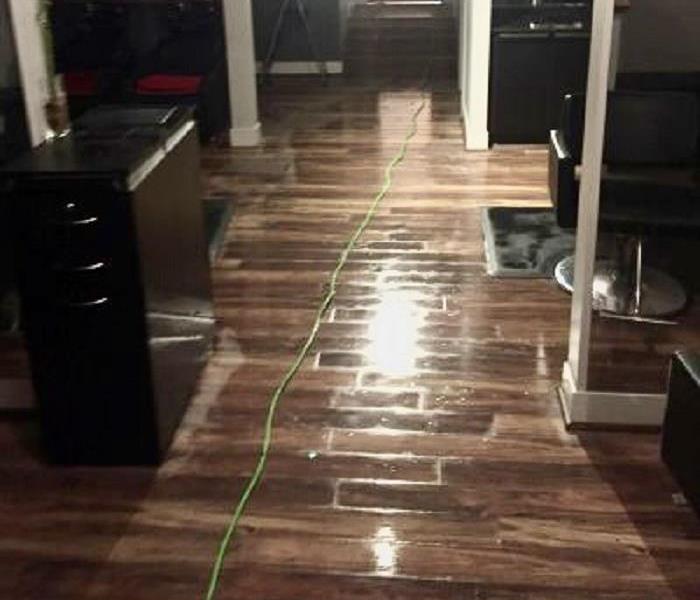 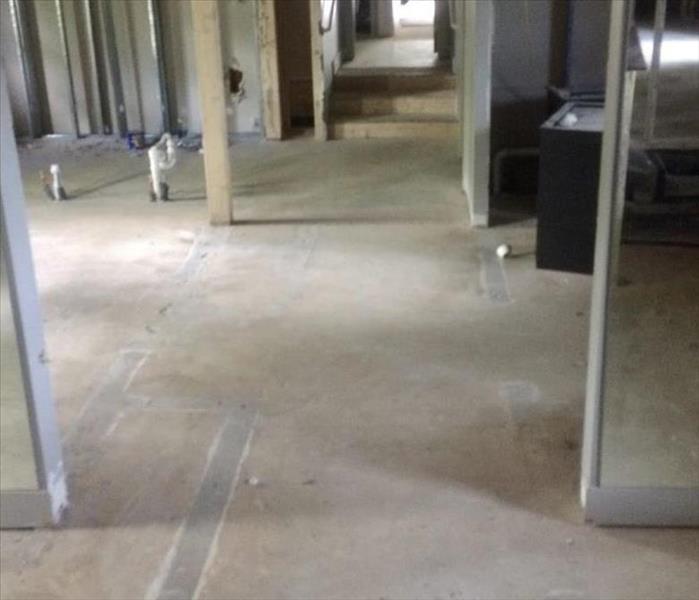 A thriving hair salon recently experienced a turn of events when they were met with a flood that covered their floors in water. Unfortunately, they had to tempo... READ MORE 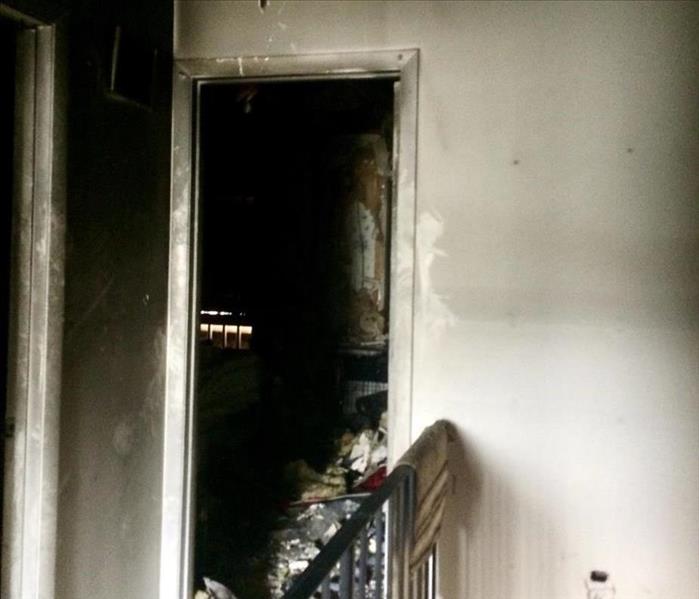 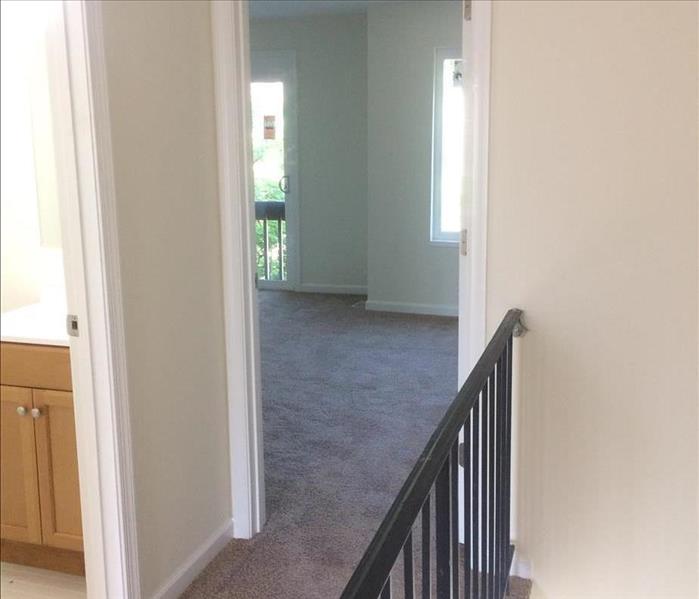 A fire left a Silver Spring home in a pretty bad state. As you can see in the before image, soot covered the walls and ash was all over the floor. Parts of the ... READ MORE 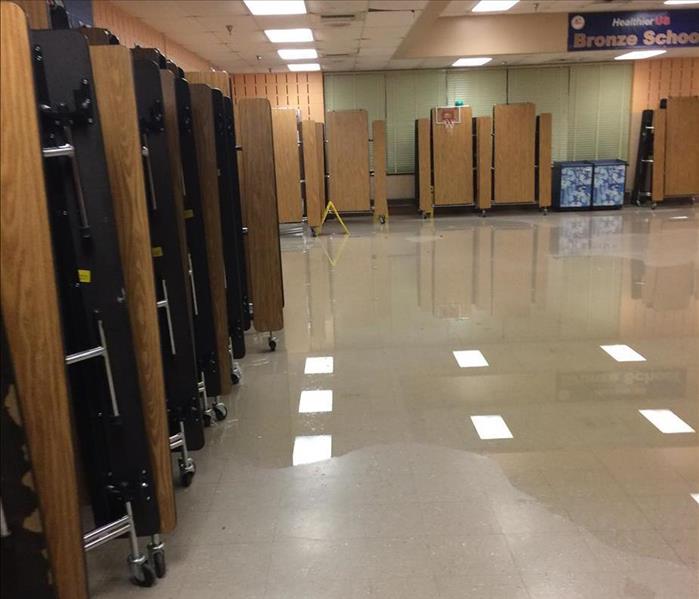 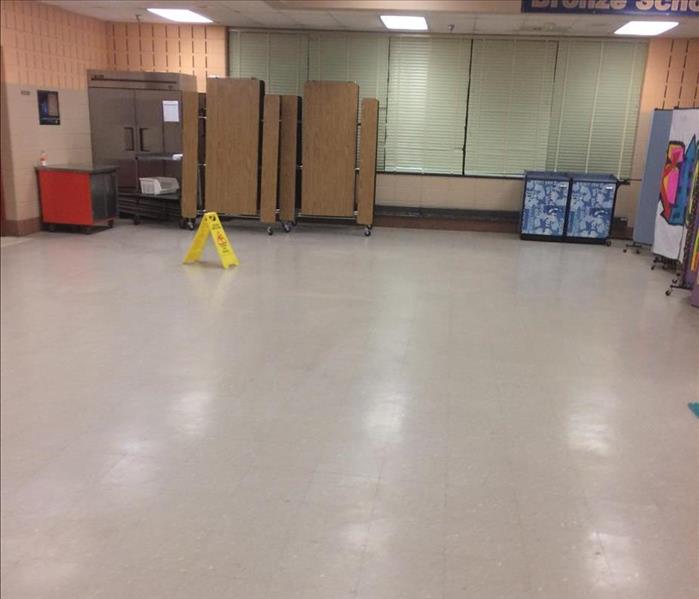 When the cafeteria at a local elementary school flooded, we were right on the job! We carefully dried up the very large puddle that covered more than half the c... READ MORE 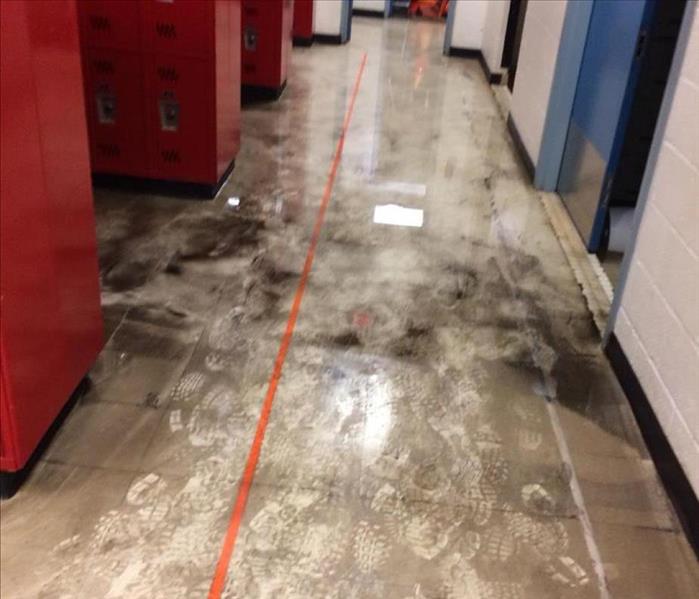 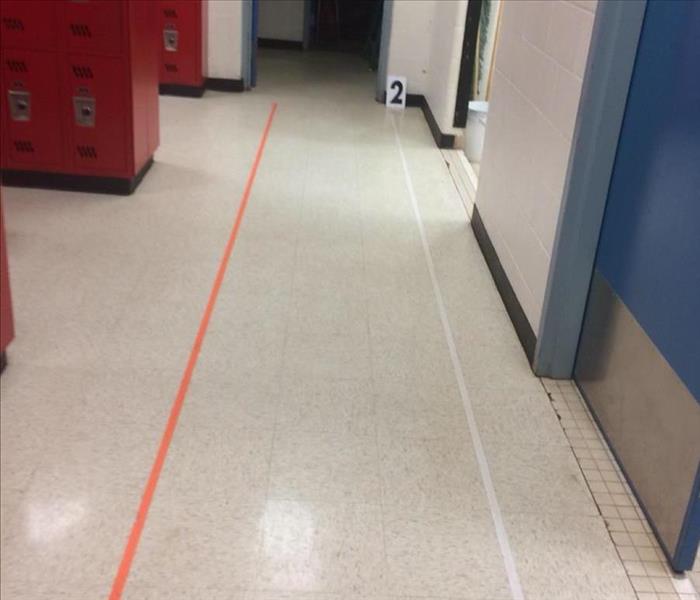 A sewage backup leaked onto the floors of a middle school locker room and beyond. Fortunately, we were able to speedily arrive to the scene to clean up the liqu... READ MORE

View Older Before & After Photos